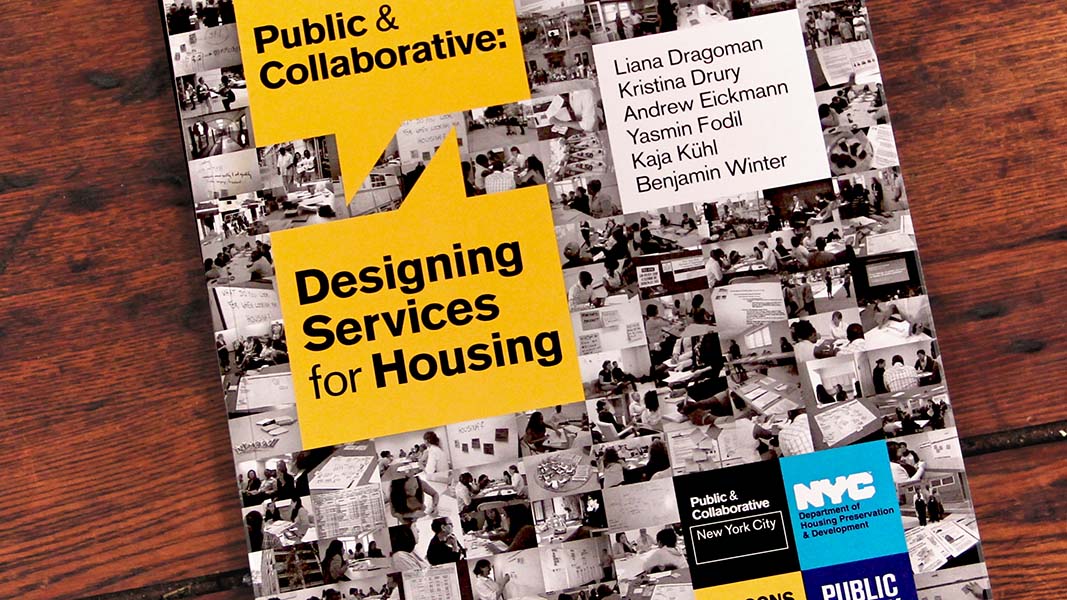 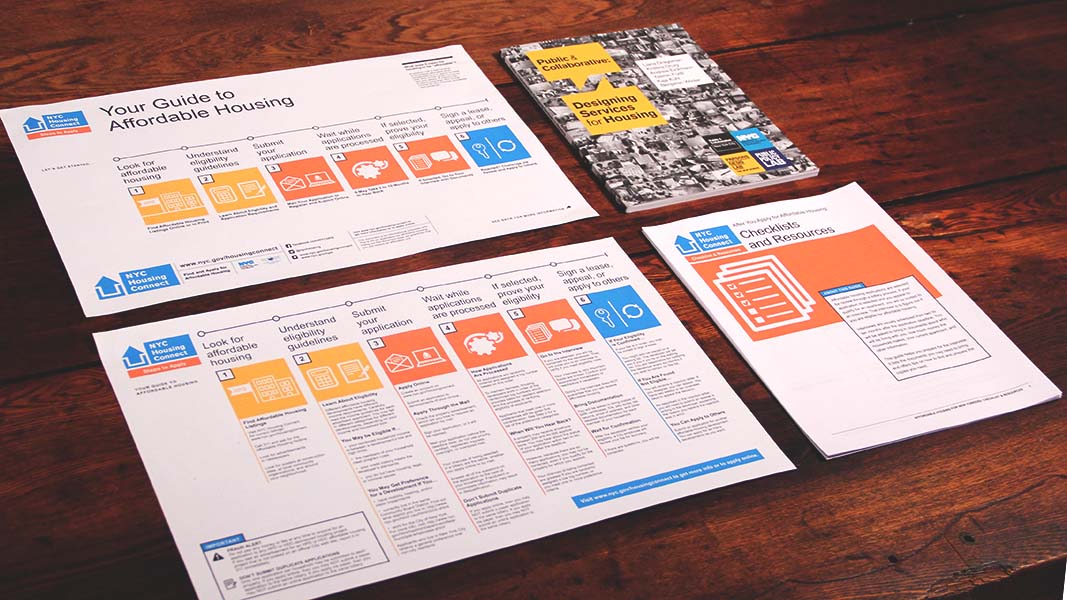 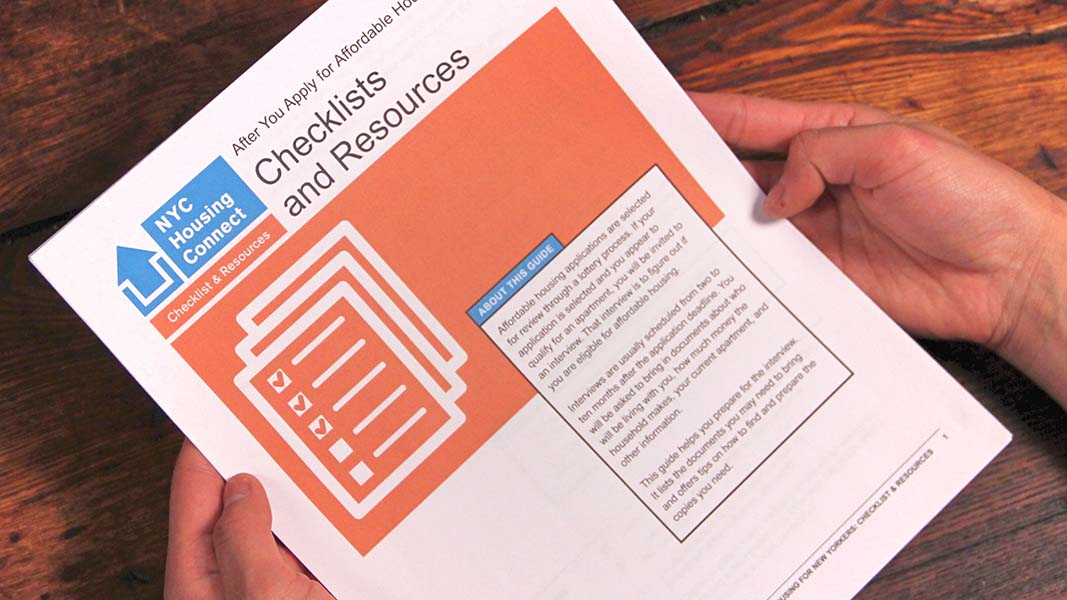 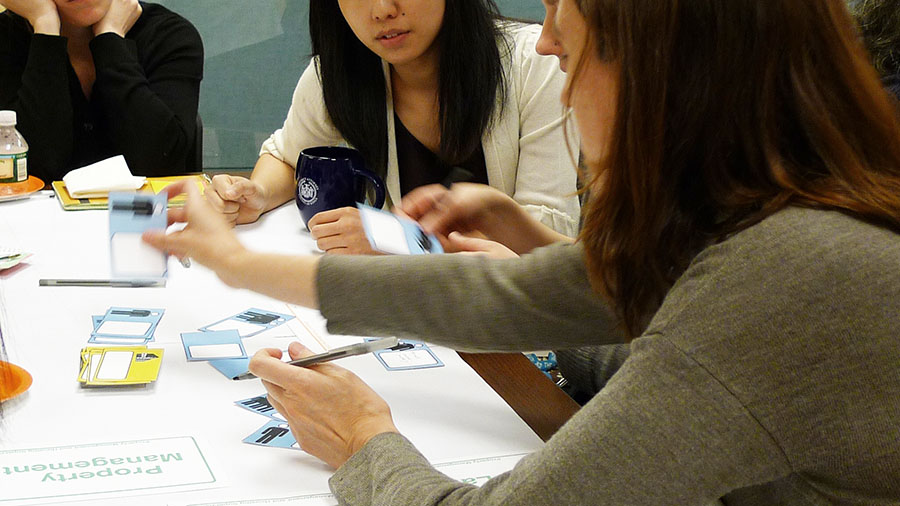 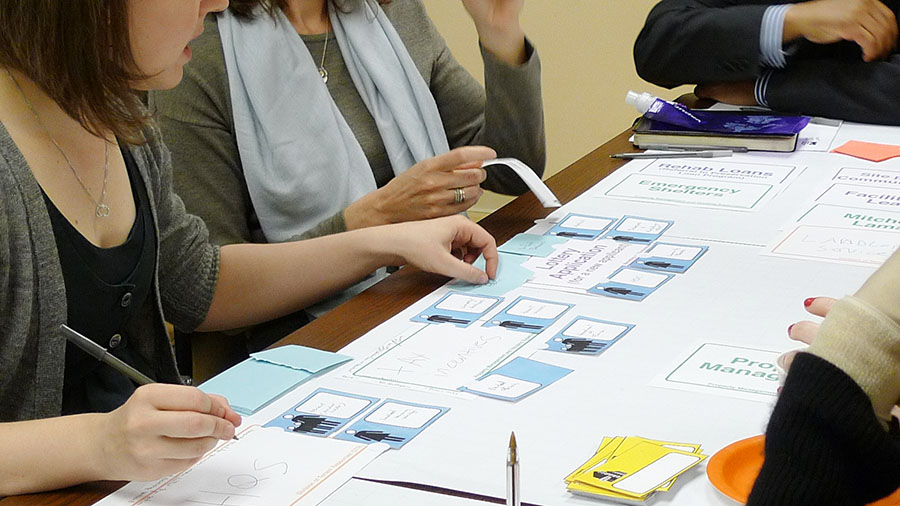 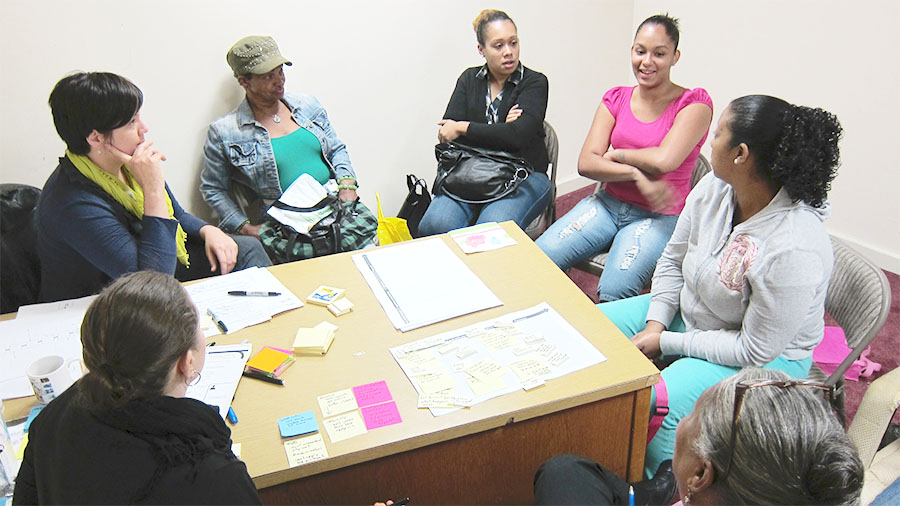 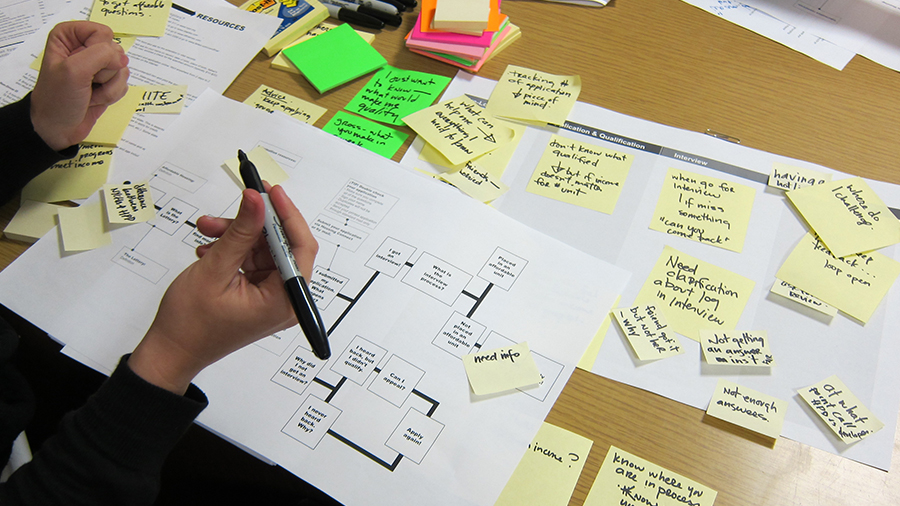 As a fellow at the Public Policy Lab, Creative Director Kristina Drury joined a team of designers, planners, and innovators to connect NYC Housing Preservation’s services with their community.

As described in the press release: “The New York City Department of Housing Preservation and Development (HPD), the DESIS Lab (Design for Social Innovation and Sustainability) at Parsons The New School for Design and the Public Policy Lab have announced an innovative new partnership to explore ways to facilitate the involvement of community residents in the development of housing-related services in neighborhoods with significant public and private sector investment leveraged by HPD.”

Throughout the fellowship, the design team conducted community research using surveys, workshops and prototypes to gain valuable feedback from those most impacted by the housing lottery process.

As the community engagement lead, Kristina designed and conducted street surveys, workshops with HPD leadership and community, and outreach materials as part of a rigorous needs assessment process. Through these engagements, she and the team of fellows acquired insight into the community’s awareness of services, perception of the services’ efficiency and suggestions as to how services can be more effective. Additionally, the team gained valuable feedback as to the community’s existing needs, misconceptions, and gaps of information about the process.

In November 2013, Public Policy Lab’s fellows released a publication outlining the design process and four proposals to raise awareness and provide community-based education around the Affordable Housing Lottery Process. By 2014, all four service proposals had been adopted by the New York City Department of Housing Preservation & Development.

HPD began piloting the informational materials in the Spring of 2014. In the fall, the Lab’s recommended community-based engagement strategies—hyper-local marketing, housing ambassadors, and street team—were also successfully piloted. Since its initial launch, the communications toolkit has been downloaded by over 500,000 New Yorkers and translated into six languages.
Download the Affordable Housing Lottery tools: What to Expect and After you Apply